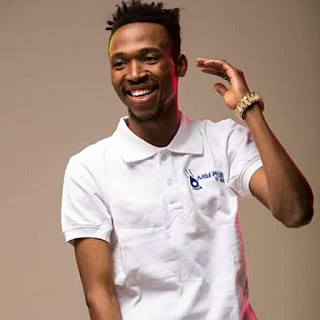 Who Is Yo Maps?

Yo Maps is a multi award winning musician whose real names are Elton Mulenga. He was born on 29th November, 1994. He was born in Kasama, Northern Province.


Where Does Yo Maps Live?

Yo Maps was born in Kasama but later on later on shifted to Lusaka where he grew up. At the age of 18, Yo Maps shifted to Kabwe, Central Province where he is now living.
When Did Yo Maps Start Music? While at Chibombo High School in Kabwe, Yo Maps developed interest in music in 2008. He started as a Gospel artist. He liked secular music but didn’t do it because his family specifically his mother didn’t want him to do music. He managed to get into music because of his father (Muyunda Mundia) who was already in music but was doing Gospel music at that time. His mother didn’t want him to do music because she thought music didn’t have money.

Who Is Yo Maps Inspiration?

Yo Maps’s inspiration is his father Muyunda Mundia as well artists like Drimz, Macky 2 & B Flow.


How Much Does Yo Maps Charge For A Feature & A Show?