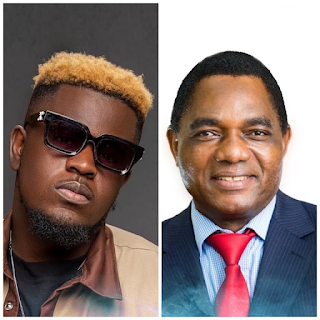 Off the album is track number One (1) which is titled “Intro” and it features The President of the Republic of Zambia – President Hakainde Hichilema as well as another Zambian multi talented vocalist – Keem. It welcomes you to the entire album. Download, Stream and Share below!!!