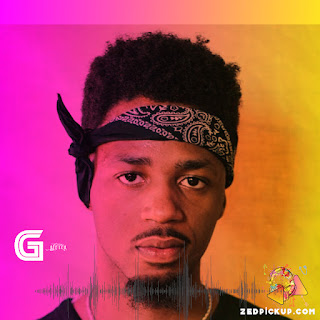 SAMPLE PACK DETAILS
Metro Boomin, is a music producer who has worked with some of the top rap artists in the industry. This free drum kit was inspired by the signature sounds of Metro Boomin. Known for his distinct 808s and drum samples, this pack will not leave you disappointed if you’re cooking up some trap beats. Expect to find some of the finest 808s, claps, crashes, extras, fx, hi hats, hits, kicks, open hats, percs, presets (FL Studio States for Nexus, 3xOsc), snares and soundfonts built for trap production, but can easily be used in other styles too.
DOWNLOAD:
Metro Boomin Drum Kit