Rated As Number 1 Music Genre In Africa | How True?

Rated As Number 1 Music Genre In Africa | How True? 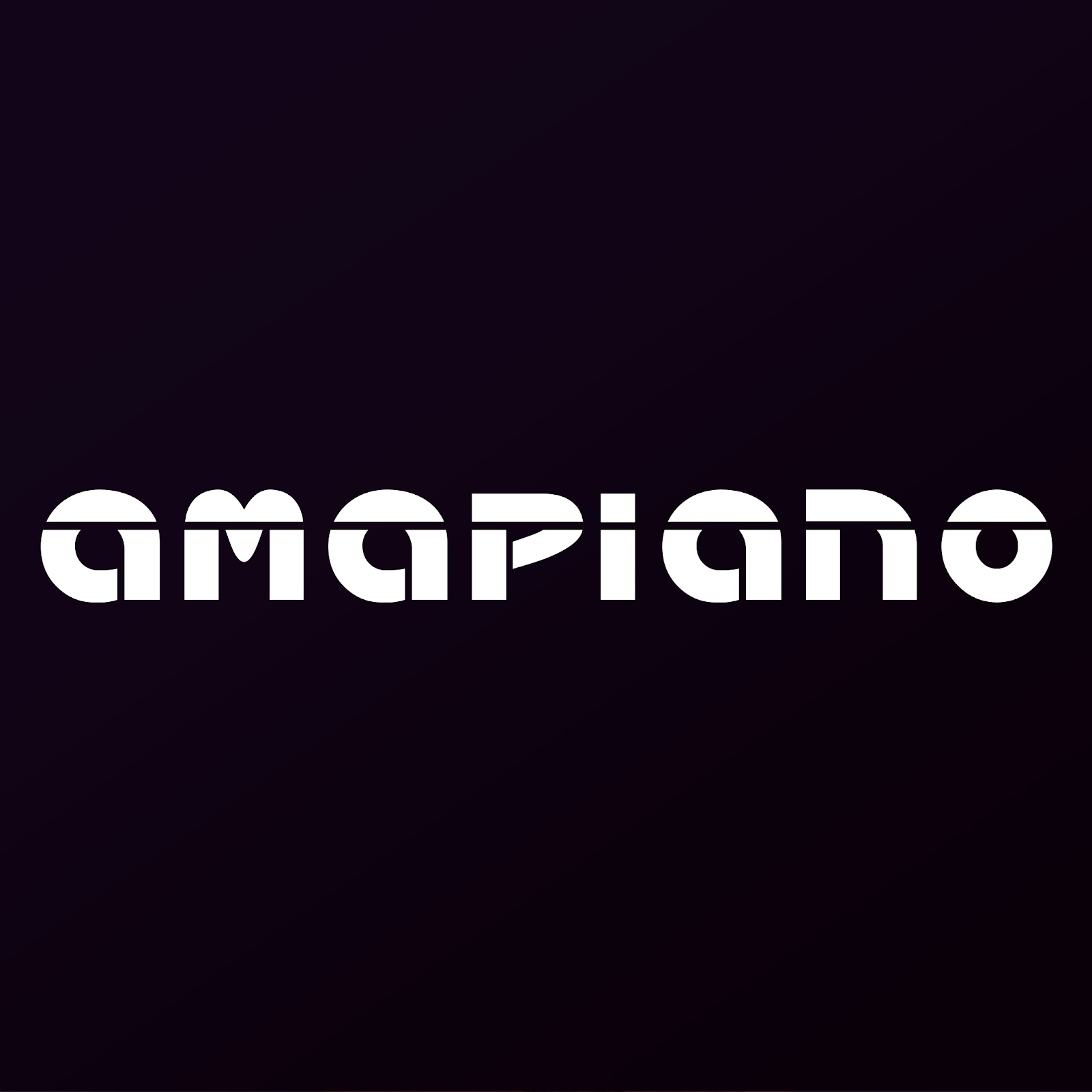 2016-2020 was a wildly fantastic journey for Amapiano fans globally. According to Research; in 2020, the genre experienced increased popularity across the African continent with noted increases in digital streams and chart successes in countries far from its South African origin. It was a huge delight to see the fierce competition between the Nigeria-based Zanku & South African Amapiano sub-genres to break into the global space, a beautiful one for Africa as a whole! But at some point, the onus lies on us to point out that Amapiano has transcended far higher than the stakes were back in 2019, and while Zanku had to bow to COVID-19 restrictions, Amapiano on the other hand soared like an eagle in flight, seizing the opportunity. Amapiano is very popular because of its relatable and sonically delicious sound. The sub genre is made up of a refined blend of South Africa’s House Music, Kwaito, Bacardi, targeted at delivering harmonic melodies that prompt you to dance mindlessly. The Amapiano sub-genre isn’t popular for its lyrical strength or depth, but is top notch at “Vibe Delivery”. Amapiano is one of the most successful music sub genres out of Africa. The composition is so refined and sophisticated that you may dance non-stop without hearing a single lyric. One of the biggest Amapiano records in history is “Jerusalema“. Jerusalema went on to become one of the biggest songs out of Africa today. “When an Angolan dance troupe recorded themselves dancing to a hit South African house track by DJ Master KG and vocalist Nomcebo in February, they sparked a viral phenomenon that has since lapped the globe.” Some months later, the song was remixed (Jerusalema Remix) by Master KG and featured Grammy winner Burna Boy which made the song an instant hit in Nigeria and further validated its ascent on charts throughout the world. Amapiano may not be as strong a movement as Afrobeats, but it’s certainly gained global traction for its wanton uniqueness. One of the most viral feature of any genre is its ability to spark up a vibe whenever. It doesn’t matter what the specifics of the vibe is, ranging from sadness to happiness, to the good old stoner vibe as long as a song or genre of music bypasses your natural inclination to distractions and goes for your intuition directly, it’s a definite chart climber! Amapiano also boasts of its own front liners including Master KG, DJ Maphorisa, Kabza De Small, Focalistic, Shomadjozi, among others who’ve also from time to time tapped into Afrobeat’s massive audience to lend credence to their budding style of music. WHATS THE FUTURE PROJECTION FOR THIS BUDDING GENRE? This is a very crucial point for Amapiano as a sub genre of music trying to creep its way into a massive global cultural statement. It is imperative that South Africans pump more talent and vigor into the branding of this particular genre, given its disposition to virality. If there’s one very interesting thing about Afrobeats, it’s sheer size, the quality of talent embedded in its creators, & it’s ability to eclipse budding genres of music and use the best parts in them to advance the Afrobeats trajectory. Yes, they’re that good. And musicians all over Africa have constantly complained about how Nigerian creators are able to generate way more revenue than others by eclipsing sounds and making it sound even better than the original owners. If South Africans aren’t careful, all the biggest Amapiano hits would soon become Nigerian records and the sound would become a part of Afrobeat, and nothing more than a stepping stool for us as we journey on our way to being the biggest music industry in the world. Yes, Amapiano is the largest music sub genre out of Africa right now (Even Odogwu, Burna Boy had to jump on DJ Tarico’s ‘Yaba Buluku’ for a Remix to register a new club banger/Hit after Davido did justice to Focalistic’s ‘Ke Star Remix‘ and earned himself a continental Hit), but not for very long!
Written by Alinani Katende (Zedpickup |MD) @zedpickup [Twitter]